Perfect for picnics, terrific with tubing, beer goes with everything. Hop in the car and drive 22 short miles east on US 10 to Saint Cloud – home of three craft breweries. A tasty way to spend the day. 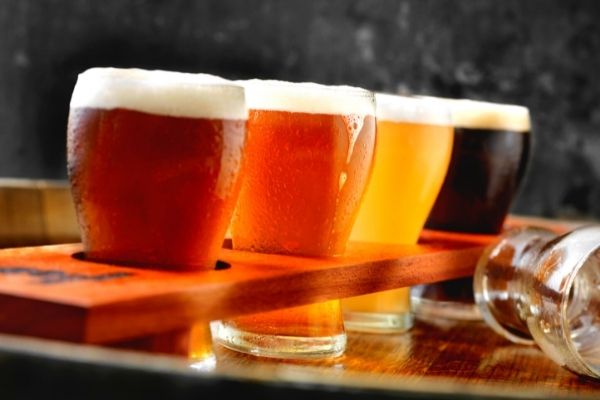 Stop in and try craft beer from Pantown Brewing Company, a locally owned St. Cloud brewery.
Try a flight of beers or a pint. Take a Crowler or Growler to-go. The brewery has 2 floors of seating and plenty of board games to amuse you for hours. Try their flagship beers…

Named for the Pan Automobile Company that produced 735 cars from 1917 – 1919 in St Cloud, Pantown Brewing offers seasonally rotating beers too. Pantown can be found at 408 37th Avenue N in St Cloud.

Meanwhile, back where the Mississippi meets the Platte